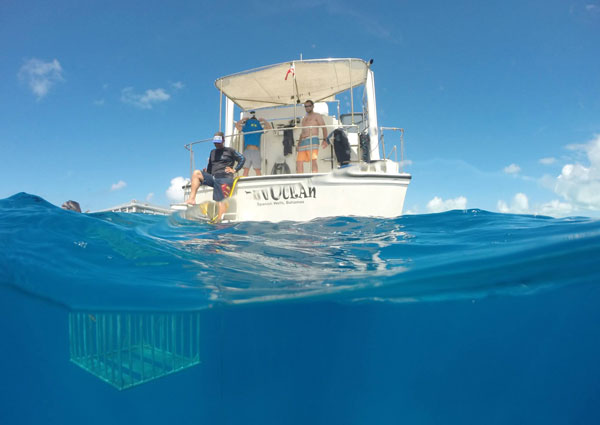 Originally named Cigatoo by the Lucayans, Eleuthera, a feminine form of the Greek word for freedom, was given its new name by a group of Puritan travelers seeking religious freedom. These Eleutheran Adventurers under the leadership of Captain William Sayle, landed on Cupid’s Cay in 1648 and established the first democracy in the New World, 130 years before the American Revolution. However, due to shallow rocky soil, the settlements on Eleuthera were unable to thrive, and eventually only a few settlers were left on the island.

Today the name Eleuthera refers both to the single Bahamian island and is also used to refer to its associated chain of small islands, which include Harbour Island, Windermere Island, Spanish Wells, Russell Island and Current Island. Eleuthera forms part of the Great Bahama Bank on its western edge and its eastern coastline faces the Atlantic Ocean.

The island features wide rolling pink sand beaches, large outcrops of ancient coral reefs, caves and other geological features. Among other flora and fauna, 13 catalogued species of native amphibian and reptile species, can be found on Eleuthera, three of which were listed as endangered in 2000. The main island is home to a 25-acre nature preserve; the Leon Levy Native Plant Reserve, which includes an environmental education centre. The waters around Eleuthera contain an abundance of sharks and rays, and are home to beautiful coral reef just feet off the shore. Natural attractions include the Glass Window Bridge, Hatchet Bay caves and Surfer's Beach in the north, and Ocean Hole and Lighthouse Beach at the south end.

Preacher's Cave on the north end was home to the Eleutherian Adventurers in the mid-17th century, and recent excavations have uncovered Arawak remains at the site.