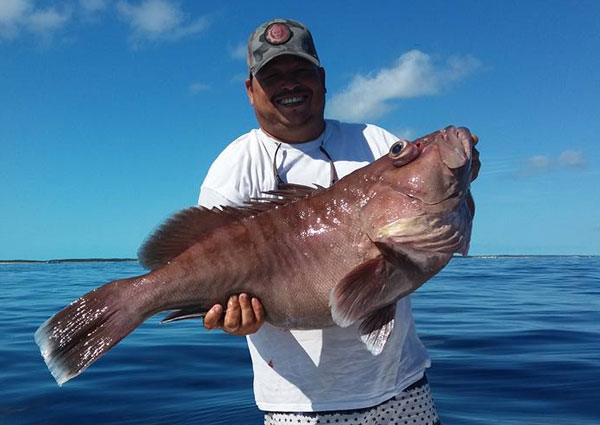 One hundred and sixty five miles south east of New Providence island lies a thin long stretch of land aptly named, "Long Island". At 80 miles long, and 4 miles wide, this emerald gem surrounded by a sapphire sea is best known for its large population of goats and sheep which you will spot occasionally crossing the one main road that stretches from North to South. The population on Long Island typically hovers just above 3,000, but recent storms have forced a lot of families to relocate to the capital city.

Notable landmarks on Long Island are the Tropic of Cancer which runs through the northern quarter of the island, Deans Blue Hole, the 2nd deepest blue hole in the world, Hamiltons Caves, a network of caverns that once housed the original inhabitants of this island the Lucayans, and the Columbus Monument which commemorates the explorers stop to the island in the 1400's.
The northeast side of Long Island is noted for its steep rocky headlands, while the southwest coast is noted for its broad white beaches with soft sand. The terrain ranges widely throughout the island, including white flat expanses from which salt is extracted, swamplands, beaches, and sloping (in the north) and low (in the south) hills.
Long Island is surrounded by small bays and inlets, including the large New Found Harbour west of Deadman's Cay, at approximately the midsection of the island. There are also smaller islands off-shore, including Sandy Cay.
Some writers identify Long Island as the site of one of Christopher Columbus' landfalls during his 1492 voyage.  Archaeological evidence, including ceremonial stools called duhos, shows that the Lucayan tribe settled on Long Island, probably in the island's cave system. After the demise of the Lucayans, who were taken as slaves to Hispaniola and Cuba, there was no large settlement until the arrival of the Simms family in 1720 who originally arrived in The Bahamas in the 1640s.

The original Loyalists were mainly from New England and New Jersey and arrived on Long Island after fleeing the American Revolution. These families started the first farms, primarily raising cattle and sheep. By the 1790s, settlers began to arrive from the Carolinas and proceeded to set up cotton plantations. The plantations flourished for only a few years and, by the time of the abolition of slavery in 1834, most had collapsed and been abandoned. There are many ruins from this era today, the majority of which are overgrown by bush. There are also remains of some of the houses built after slavery, which are usually small and built of stone. Originally, they had thatched roofs; today, most are shingled. The descendants of these families continue to be widespread on the island.