The capital city of The Bahamas and home to centuries of history and culture. 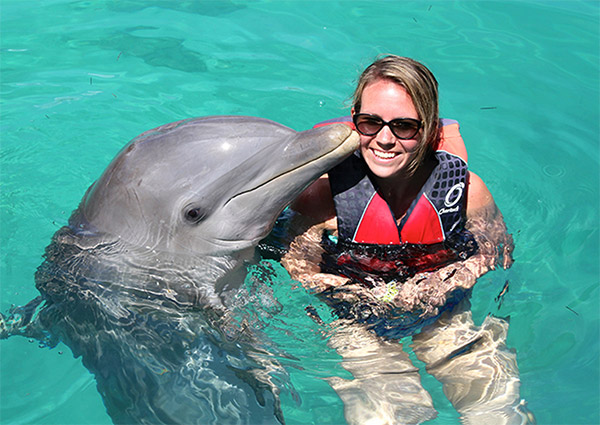 Swim With The Dolphins 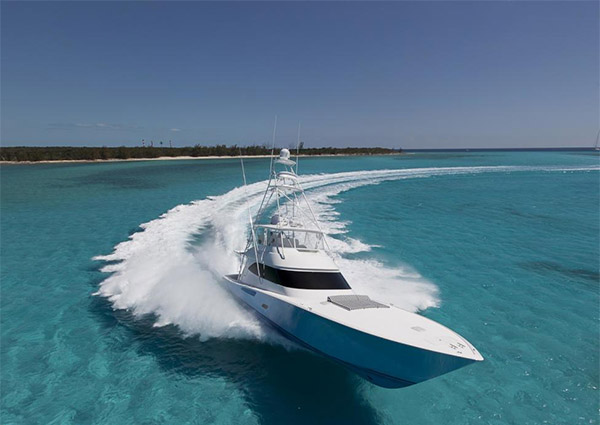 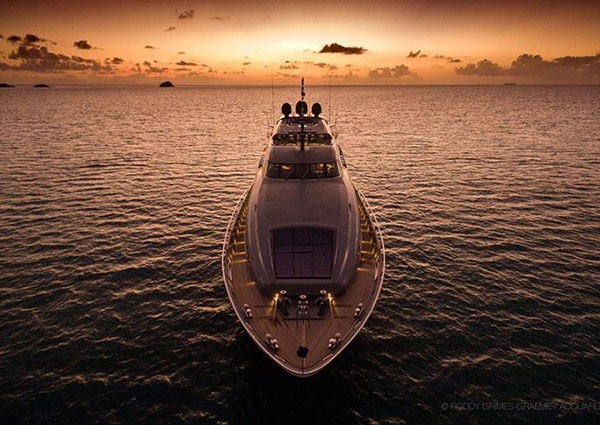 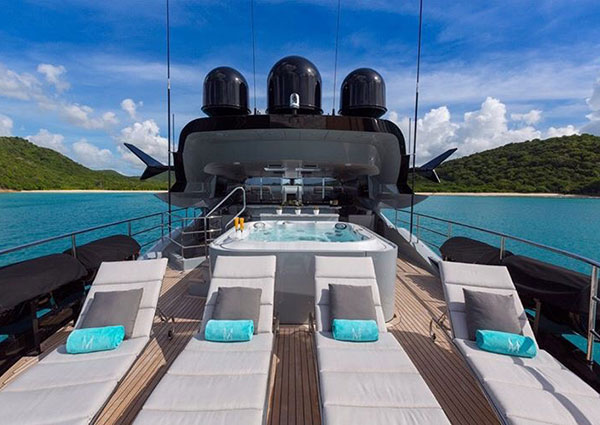 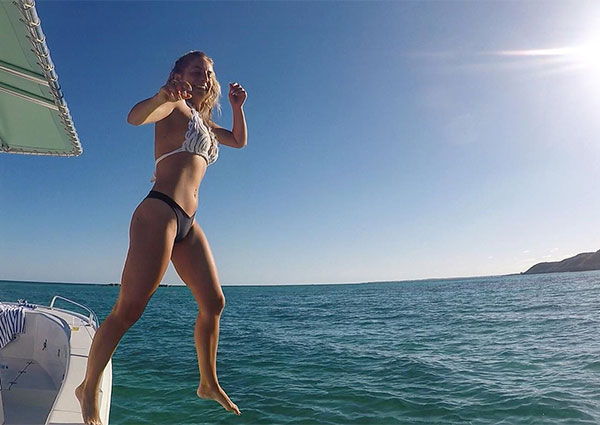 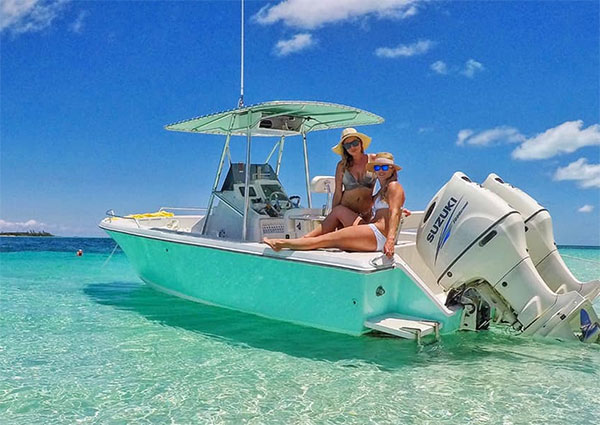 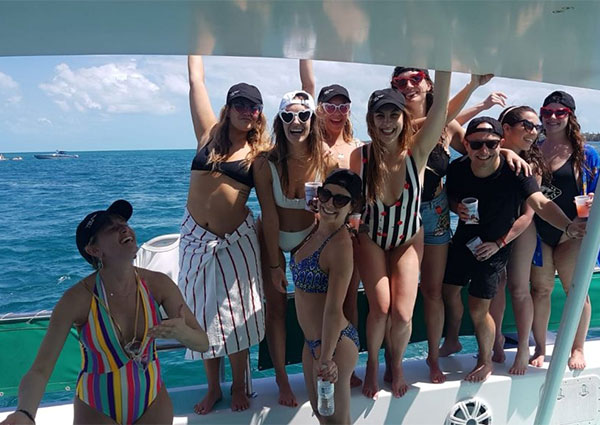 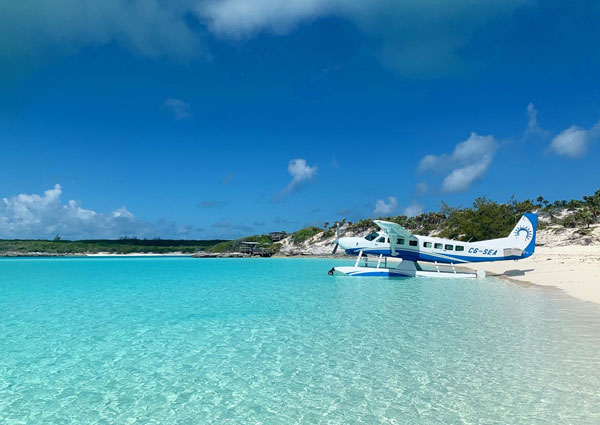 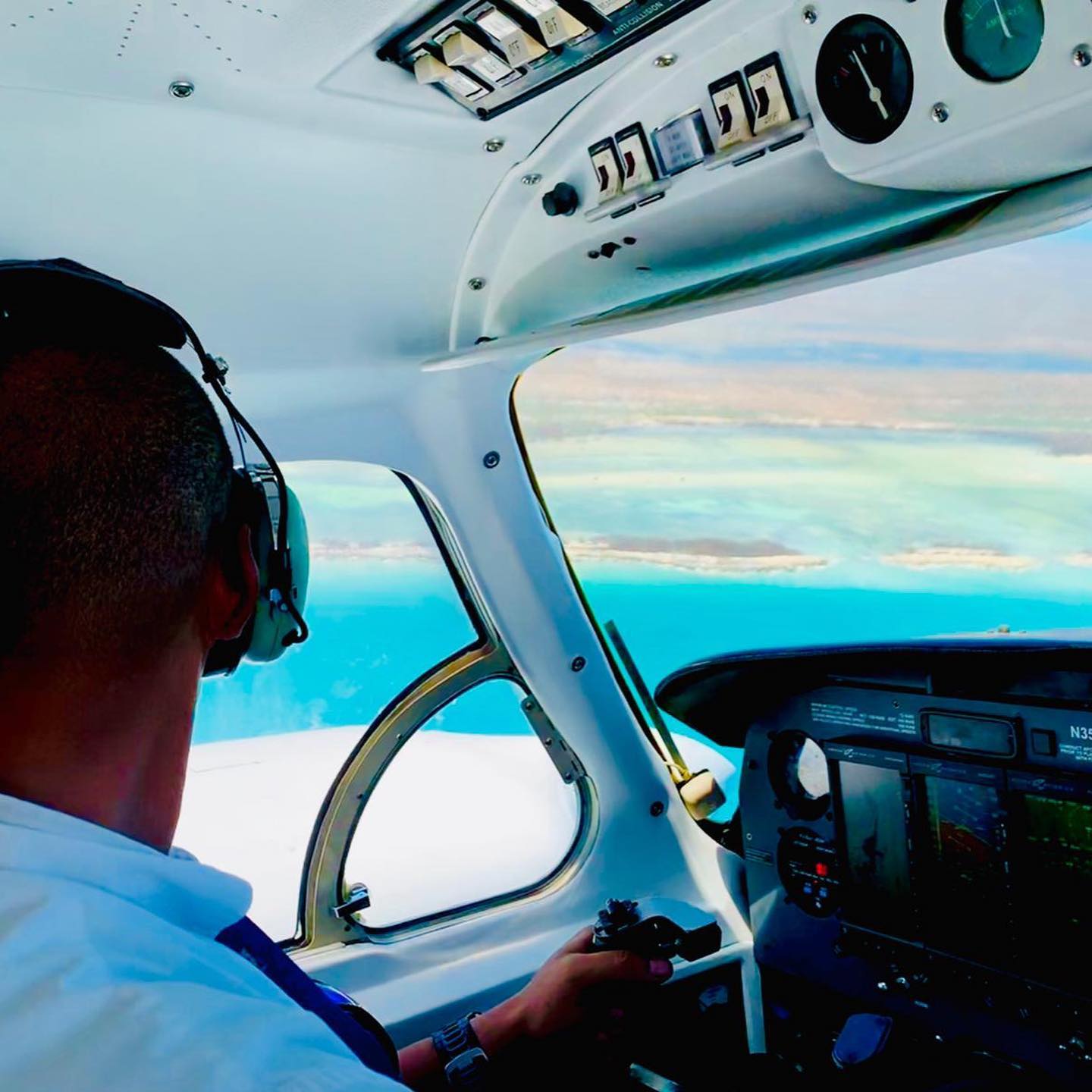 Nassau, the island's largest city, was formerly known as Charles-town, but it was burned to the ground by the Spanish in 1684. It was laid out and renamed Nassau in 1695 by Nicholas Trott, the most successful Lord Proprietor, in honor of the Prince of Orange-Nassau who became William III of England. In 1670, Bermudian salt rakers gathering sea salt in Grand Turk and Inagua became regular visitors to New Providence. The first lasting European occupation was first on Eleuthera in 1648, and then New Providence in 1666.
By 1670, there were over 900 people on the settlement of Charles-Town. Due to ineffective governors, Charles-Town was attacked by the French and Spanish navies, became a home base for pirates, and was eventually destroyed by a Spanish attack in 1684. However, two years later in 1686, new English colonists from Jamaica came and settled. They were called back by the governor of Jamaica, but they ignored this order. In 1695, Governor Nicolas Trott rebuilt the town and added a fort, both were called Nassau. However, the fort was heavily damaged in a Spanish attack in 1700 and the colonists eventually abandoned the fort in 1703 after a French and Spanish attack. Due to the lack of cannon and soldiers in the fort, New Providence soon became a home base for pirates. By 1713, there were over 1000 pirates in Nassau and they outnumbered the 400–500 law-abiding inhabitants; pirate Thomas Barrow even declared himself "Governor of New Providence".In 1718, Governor Woodes Rogers (sent by King George I of Great Britain) came in and offered a pardon for any pirate willing to give up their ways. Using his intelligence and threatening to execute them if they did not take the pardon, Rogers was eventually able to rid Nassau of pirates.

In February 1776, American Esek Hopkins led a squadron of over seven ships in an effort to raid the British-held island in order to secure supplies and munitions. In an event known as the Battle of Nassau, on March 3 and 4, Hopkins landed the first-ever amphibious assault by American military forces consisting of 250 Marines and sailors. Under the covering fire of the Providence and Wasp, the attackers overwhelmed Fort Montagu. The British retreated to Fort Nassau, but then surrendered to Continental forces. The Americans managed to secure 88 cannon and 15 mortars, but most of the much desired gunpowder was evacuated before capture. Hopkins spent two weeks loading his ships with the booty before finally returning home.

After the American Revolution, several thousand Loyalists and their slaves emigrated to New Providence and nearby islands, hoping to re-establish plantation agriculture. The shallow soils and sparse rainfall doomed this activity to failure, and by the early 19th century the Bahamas had become a nearly vacant archipelago. Salt raking continued here and there, wreck gleaning was profitable in Grand Bahama, but New Providence was the only island with any prosperity because of the large British military establishment. The fortresses began to crumble and were abandoned by 1850.

By the late 19th century New Providence had begun billing itself as the "sanitarium of the western hemisphere", as the consistently warm weather offered a climate and environment conducive to healing many of the chronic illnesses that plagued Europeans, and North Americans particularly in colder climates.  Steam ships plied lines between the coastal southern United States, Cuba, and Nassau, and the popularity of the destination proceeded to grow.

By the late 1920s, New Providence had become well-established as an American vacation destination with many tourist facilities, including a deepened harbour for short-visit cruise ship visitors and hotels offering gambling, and that industry has flourished over the decades.

In the 1990’s, South African developer, Sol Kerzner, purchased properties on Paradise Island, just north of New Providence, that were once owned by Merv Griffin. The resulting development was the Atlantis Paradise Island Resort and Casino, which by some accounts was a pivotal moment in the tourism industry for the country.

More recently, the $3.6 billion dollar development of Baha Mar has opened on what was once the Cable Beach strip, replacing iconic hotels such as the Nassau Marriott and Crystal Palace Resort and Casino.